Like with any business, there are no shortcuts. These agencies show just how challenging and rewarding the talent management industry can be in the fashion world. In this episode, we have our final three model management companies: Prime Models Management in Kiev, Ukraine, La Agencia Model Management in Bogota, Columbia, and Traffic Models in Madrid, Spain. 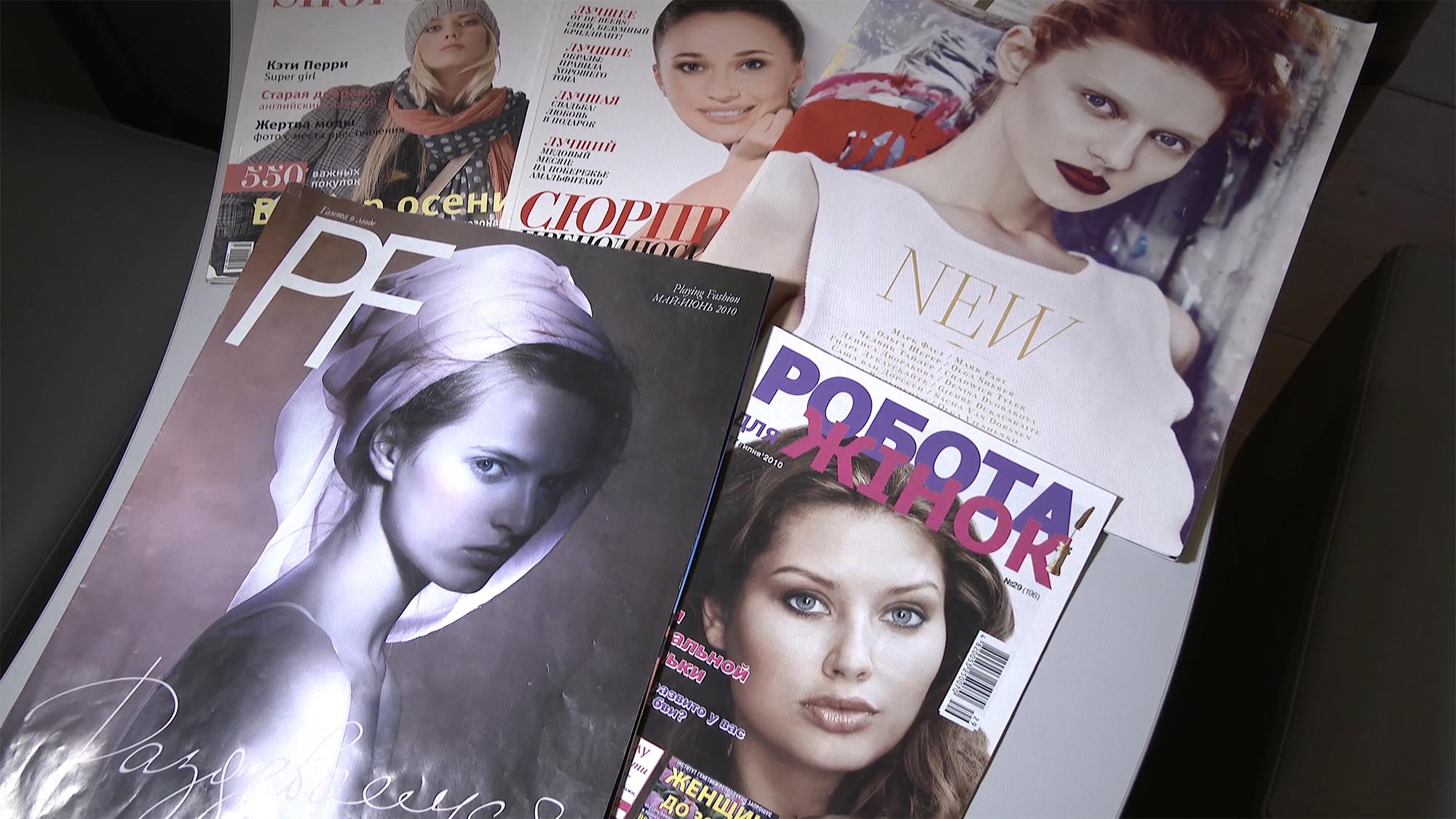 Prime Models Management is located in Kiev, the beautiful capital of Ukraine, and is one of the leading agencies in the region. The agency boasts an impressive roster of over 300 models, celebrities and artists from not just Ukraine, but also from Russia, Belarus and other neighboring countries.

Among some of the most well known models in Prime’s roster is Anastasia Bannikova, who walked for Marina Rybalko during Ukrainian Fashion Week and Barbie, who has posed for several editorials in addition to appearing in runway shows.

Though Prime Models is considered a large agency with an impressive international reach, this does not deter the team from actively communicating with their talents. 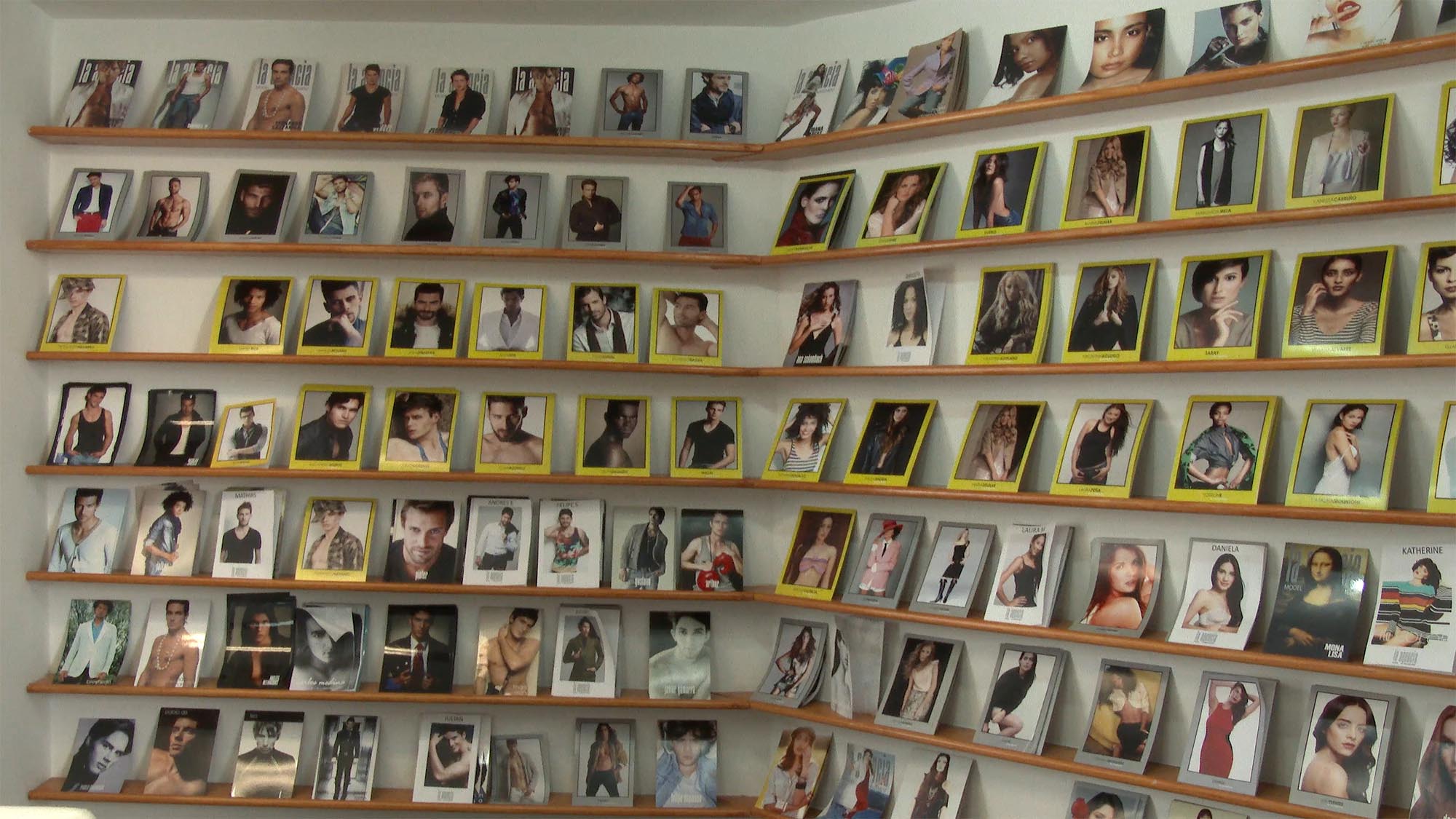 Located in Columbia’s sprawling high altitude capital Bogota, La Agencia Model Management is one of the largest and most well established modeling agencies in the region. Having been around for over 18 years, the agency is most experienced in the business and has built a strong reputation for having some of the modeling world’s top talents. This includes established talents like Valentina Supelano, and newcomer Briget Leudo.

To become a La Agencia model, a model must be beautiful not just physically but also have the personality to match. In addition to educating their prospective models about the ins and outs of the business, La Agencia’s team dedicates a significant amount of time and resources into making sure that their talents are well rounded. This means that all of their models must go through rigorous training to make sure that they can not only walk the walk, but also talk the talk. 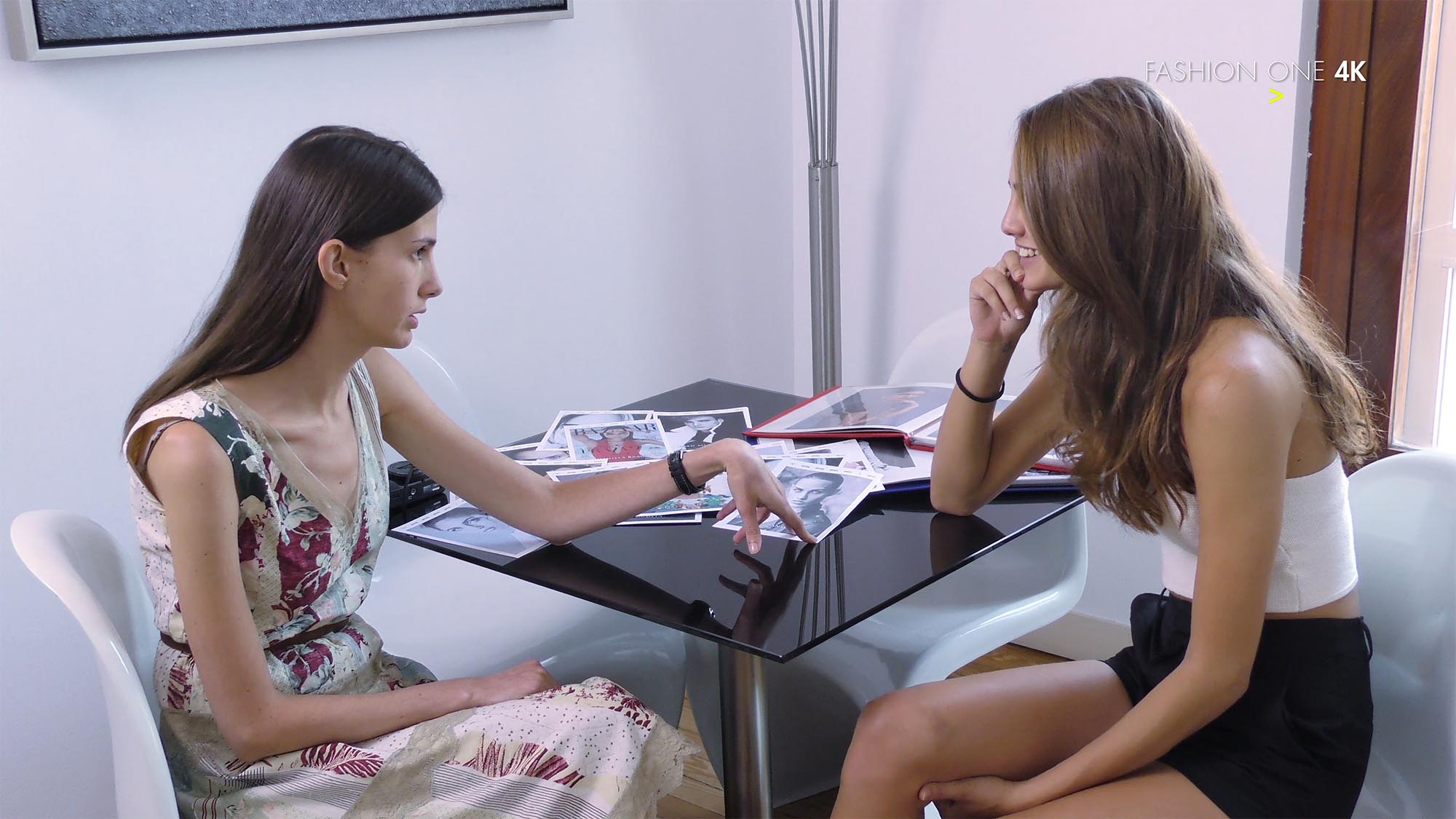 Traffic Models is located in Spain’s historical city of Madrid, and is one of the leading agencies in both the Spanish and international market. The agency was founded in 1994 by Raquel Gatell and Eduardo de Aysa, and is fourteen years and counting in the industry. This model powerhouse represents some of Spain’s most well-known and beautiful faces, in addition to representing talents from all over the world.

In addition to having a strong group of new faces, Traffic Models also represents top models like Natasha Poly and a host of Victoria’s Secret models, including Miranda Kerr and Jourdan Dunn. Due to its dedication to finding the highest quality talents in the industry, Traffic Models has become a stronghold in representing models ranging from commercial to editorial.